The Way In: A Rilke Poem

The Way In
Rainer Maria Rilke

Whoever you are: some evening take a step
out of your house, which you know so well.
Enormous space is near, your house lies where it begins,
whoever you are.
Your eyes find it hard to tear themselves
from the sloping threshold, but with your eyes
slowly, slowly, lift one black tree
up, so it stands against the sky: skinny, alone.
With that you have made the world. The world is immense
and like a word that is still growing in the silence.
In the same moment that your will grasps it,
your eyes, feeling its subtlety, will leave it. . . .


I have lived with this Rilke poem for the better part of a year now. It first appeared on my radar as I considered a change of work and a move to another state. Last week I read it to a group on retreat at a Benedictine monastery. It seemed to have as much resonance with persons in that body as it has had with me.

Initially, the overlay on my life was obvious. I held a job I loved for 18 years, among a people I dearly loved. As such, I lived in a comfortable "house" for all those years, a house that was cozy and somewhat predictable, with regular rhythms and a consistent way for me to exercise my gifts. I was free to explore as needed, to occasionally move beyond the fences which would predictably arise. I found myself most fully "at home" in that house.

To step out of my "house" meant distance from friends and life-companions who were my extended family . . . distance from practices that had grown to be second-nature . . . and distance from financial security as I enter the late afternoon and evening of life.

Yet, as Rilke described the house, I knew it "so well." As familiar and cozy as it was, once the door cracked open and the light from outside the house rushed through the door-ajar, I had to step through . . . for reasons I did not fully understand then, and which I still cannot adequately verbalize.

I had other, previous experiences leaving "a house I knew so well," but in those experiences I was suffocating inside the house. In order to live and offer my life in service to the world, I had to step out of those houses. Last year, though, I was not pushed out the door, nor stepping away with a sense of desperate survival. I could have rocked along, business as usual, for a good, long while.

I'm no hero, villain, or saint for stepping out of that particular house. People make life-altering decisions all the time, sometimes out of courage, sometimes out of desperation, and sometimes just to survive. And truth be told, there are still plenty of houses I live in which I've yet to step out of.

A house is a structure, a confinement, a place of dwelling. It roots us, in the sense of limiting our movement, travel, or journey. Even on an intentional journey, a spiritual journey, humans seem to want to build dwelling places in which to settle. Maybe we do that out of our fear or for the sake of security. Whatever the reason, we seem to be very good at building and living confined within houses.

If "journey" is metaphor for moving onward in life, then "house" is metaphor for staying put where we are. Rilke simply says, "step out of your house some evening, the house that is so familiar to you."

Growth, especially spiritual becoming, does not consist in making sure everything is comfortable and well-ordered, safe and secure within the confines of my current "house," but rather, stretches, reaches, explores. Spiritual becoming means always expanding, including, opening. Authentic growth never keeps us confined, never makes us smaller, but always thrusts us into the world as redeeming, reconciling presences.

But taking a step out of our houses is no simple act. Many of our houses are well-constructed and have served us well for a lifetime.

Most of us live in many houses, and we stay in them because they are so familiar to us . . . we "know them so well." We may even say things like, "This is just who I am."

When Rilke says, "Take a step out of your house," he is not suggesting we should forsake the house, burn it down, or turn our backs on it. (Of course, there is a time to make a complete break from the house we know so well . . . but not in all cases.)

He simply says, "Step outside."
"Enormous space is near."
"The world is immense."

This is poetic wisdom: Just a simple step outside our role, our belief, or our must/should/oughts is a step into the world, into the vastness for which we were created. Most often, it is the first step that is most crucial, because without the first step there can be no successive steps. Take the first step, he says.

Last week on retreat, my friend David heard this poem for the first time. He pointed out something about the poem I had overlooked completely in months of pondering it. He noted the poem's title . . . while the main action of the poem is taking a step "out of your house," the poem is showing us "the way in."

This is how it goes. The way in, the way of living soul-fully, the way into a deepening life of significance, the way of accessing your own interior riches . . . all are accessed by taking a step out of the house you know so well! 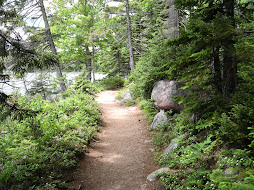 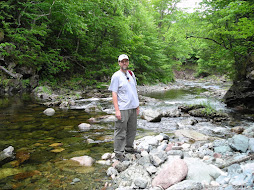 Unknowing before the heavens of my life, I stand in wonder. (Rilke)

JWebb
I am a husband, father, son, brother, and friend. By personal identity I am an explorer, continually discovering new vistas in the terrain of the soul. Vocationally, I have spent most of my adult life as an ordained minister guiding others in spiritual formation and contemplative spirituality. After over 17 years as the founding director of The Center for Christian Spirituality (Houston, TX), I am now helping persons connect more deeply with God, self, others, and the created world as a spiritual companion and guide. I find life in my own exploration and in accompanying others on the spiritual journey of exploration. 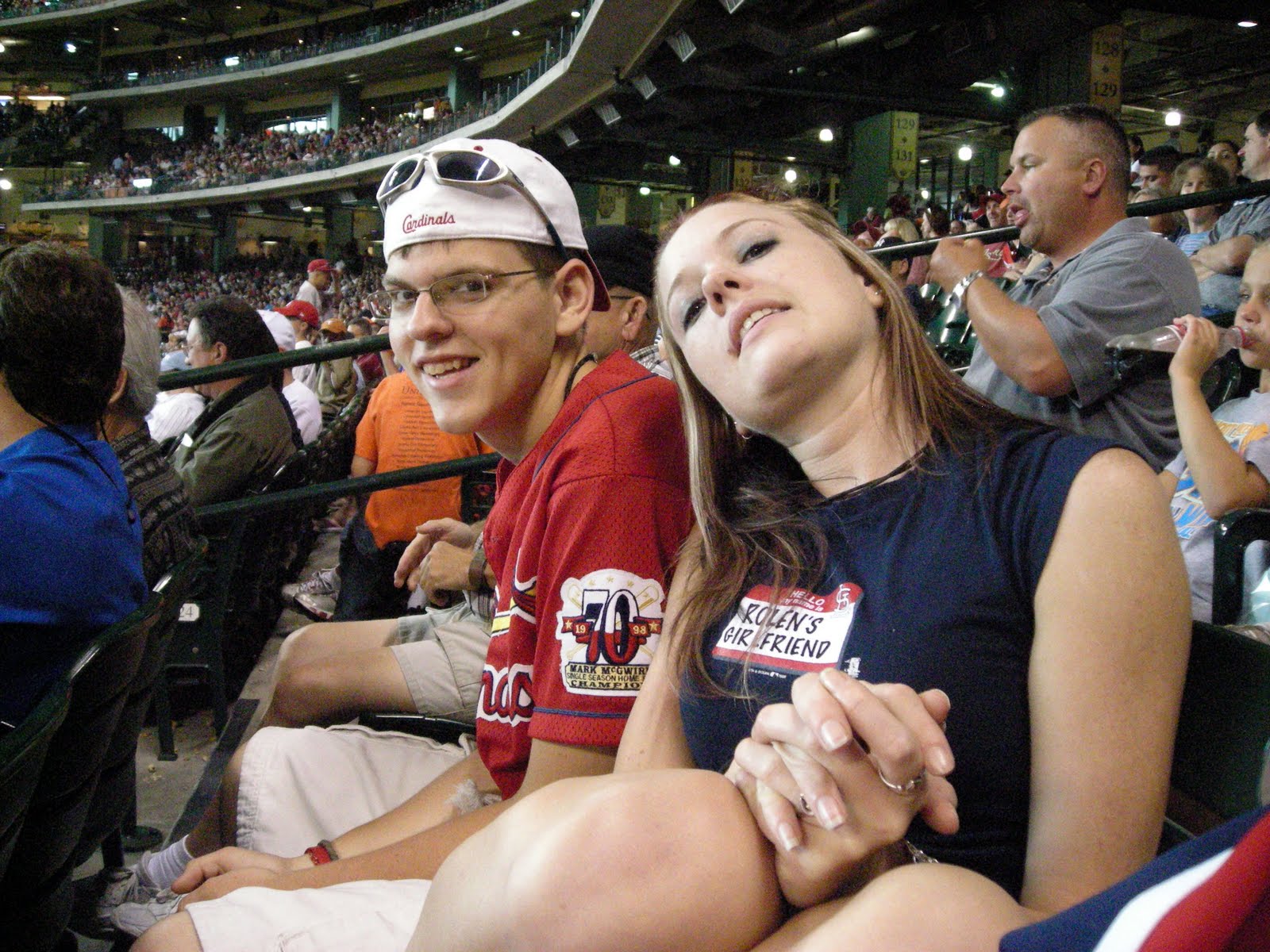 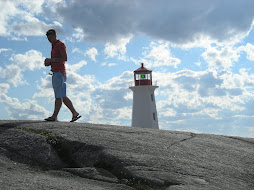 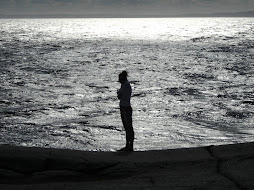 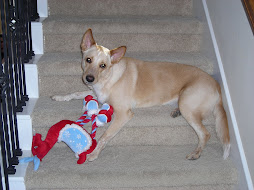 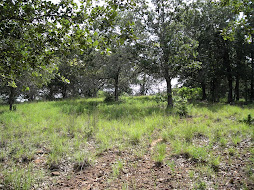